Playing the guitar is a great way to relieve stress from work, school, and other responsibilities. It is also a great hobby for those who just want something to do for a while when they have some free time to spend.

Playing the guitar is healthier than sitting in front of a television screen, and can be beneficial if you have an interest in the arts or, obviously, joining a band. It can also help you to get closer to friends, and find new groups of friends as well.

In this article, we’ll go over some guitar songs to learn for beginners that will help you to get your foot in the door in the world of guitar playing. 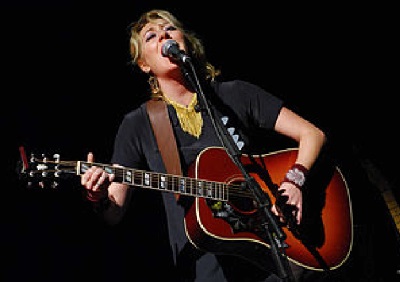 Song One: Smoke on the Water by Deep Purple

This is a song that has been a staple for beginner guitarists for decades. A classic rock and roll tune, and one of the earliest examples of heavy metal, Smoke on the Water is a song that you, more likely than not, are completely familiar with. It is also a song that gives a ton of guitarists the tools to start out.

Another heavy metal classic, and another force that changed the genre and was influential in sculpting the future of rock and roll music, I’m Eighteen by Alice Cooper is a great, catchy tune with a fun riff that will help you to get a handle on using single notes along with open note chords.

I’m Eighteen is a song all about growing up, and there’s no better place to start growing into your playing than with it. The song has a simple groove that will help you to learn about how riffs work. After learning this riff, it is best to study it, as it will show you a lot about how less is often more when it comes to writing great riffs, just like Smoke on the Water.

Manson may have lost his edge over the years, and he may have done a complete one-eighty in the intelligence department, but no one can argue what he once was, and that was something that changed music forever.

The Beautiful People is one of Manson’s best known songs, and for good reason; it is catchy, simple, aggressive, edgy, and very well written. Manson may have lost his wits as of late, but no one can deny the impact he had on modern music.

The Beautiful People is a fun song and is very easy to learn. It will help you to get acquainted with drop tuning, as well as help you learn to sit back and let the vocals do their work once in a while. 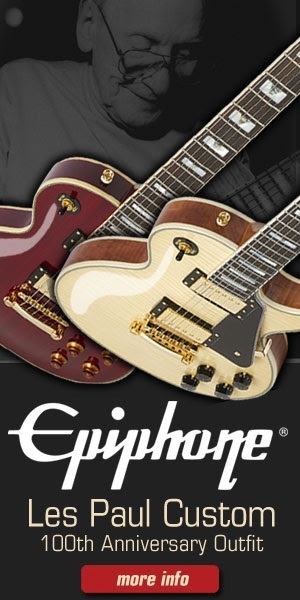 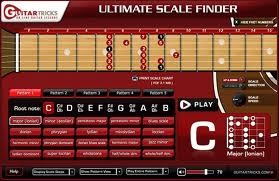